Veliš hill used to host an eponymous castle. Today, it is a well-loved vantage point.

An eponymous gothic castle once stood on top of the hill of Veliš. Back in the day, it used to be one of the strongest castles in the Czech lands. Its importance is evidenced by the fact that the Basilean Compact was kept in the castle for a long period of time. The fate of the castle was sealed in 1658, when it was decided to demolish the castle in order to make it impossible for enemy armies to use it as their base. A good image of the castle survives thanks to a painting, which was made about 20 years after it was demolished. This painting is on one of the buildings on the way to the ruins. Only a few remnants of the building material can be found on site, as the whole hill was split in half by a massive whinstone quarry. The precise layout of the castle cannot be estimated. 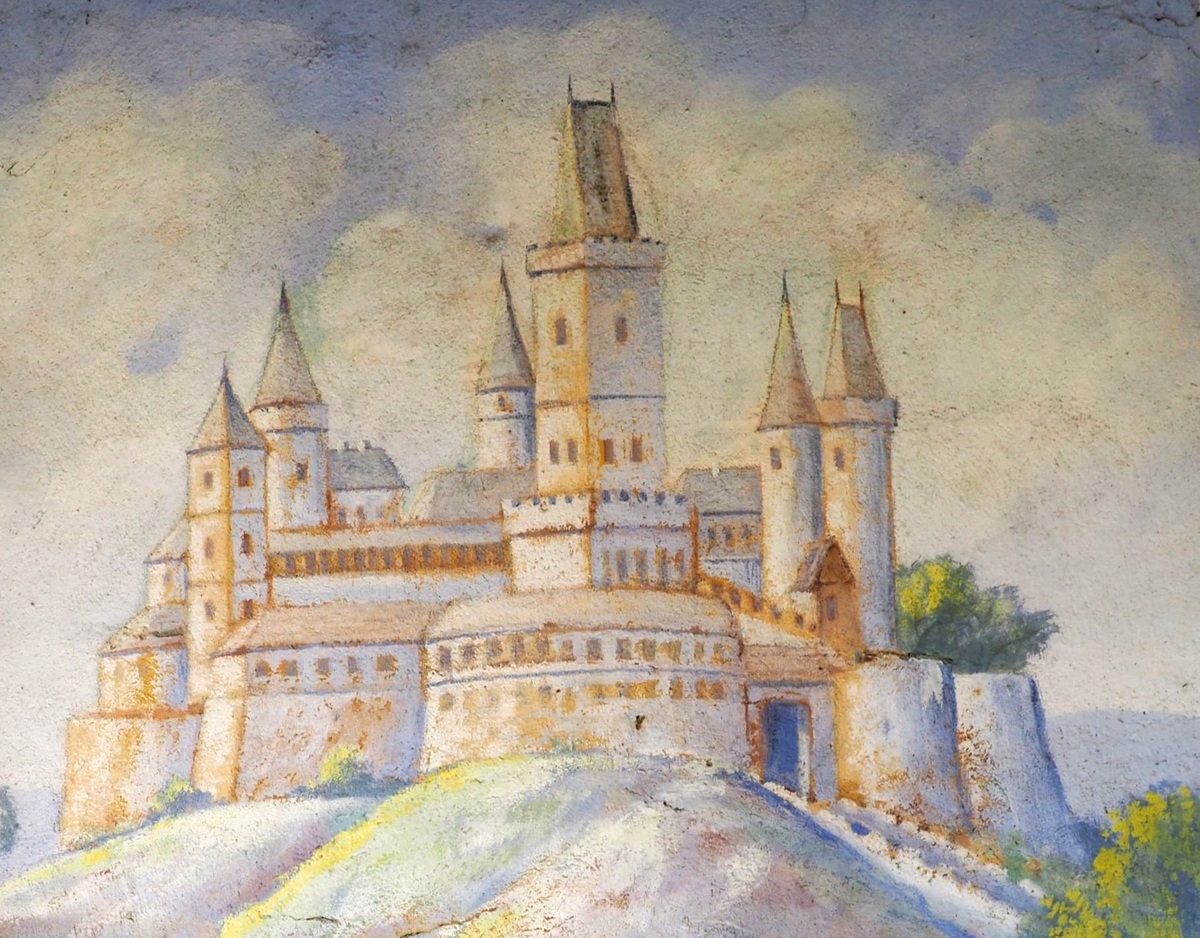 Wallenstein’s composed landscape is clearly visible, and its axis recognizable, as well as the chapels of the Marian Garden. A little tower standing on the top of Veliš can be seen from afar and many myths circulate about it. The truth is simple and not at all mysterious, though; it is neither a castle tower, military observation point, poppet-head or an unfinished observation tower - it is a simple triangulation pillar. Visitors seek this place for the wide view of the surrounding landscape. 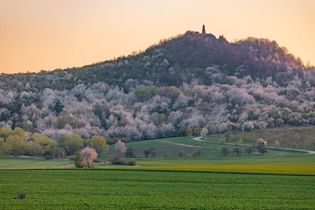 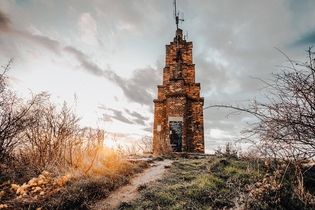 Map
Veliš Hill on the map
Nearby 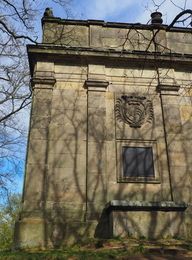 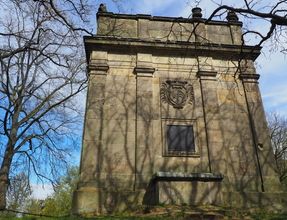